Powerful, Versatile, and Better Than Ever

Take the stage with Blackstar’s versatile HT Club 40 MK II, and you’ll have all the tones you need.

The HT Club 40 MK II’s updated clean channel sings with a truly boutique tone. Kick in the overdrive channel, and you’re able to conjure inspiring British edge-of-breakup grit to tight and punchy American high gain, thanks to Blackstar’s Infinite Shape Feature (ISF). And around back, you’ll find two different textures of reverb and a speaker-emulated output that makes direct recording easier than ever.

When Blackstar hit the drawing board for their HT Club 40 MK II, not only did they reference their own amps’ popular tones, but they wanted to match or beat the tones of electric guitar amplifiers costing up to five times more. The clean channel has a clarity and note definition that is rare on amps in the MK II’s price range. Move over to the gain channel, and you’ll take note of how great the sound is throughout the whole range of overdrive. The original HT Club 40 is an incredibly popular amp. With the MK II, they beat it.

The Blackstar HT Club 40 MK II is packed with a massive variety of tube tone, by virtue of Blackstar’s Infinite Shape Feature (ISF). This exclusive feature shifts the EQ curves of the amplifier’s Bass, Middle, and Treble controls. When turned fully counterclockwise, you’ll lend an American characteristic to your voice with a tight bottom end and aggressive middle. Turned all the way to the right, you’ll enjoy more of a British vibe. Beyond that, four different operating modes can be accessed via a pair of Voice switches, unleashing both vintage and modern voicings for each channel.

The tone of the HT Club 40 MK II is well worth the price of admission. But Blackstar knows what players want. And they loaded this already great-sounding all-tube combo with enough features to ensure it quickly becomes your go-to gigging and recording amp. The revoiced reverb offers more depth and detail than ever before. Nailing cranked tones at appropriate volume levels is easy thanks to the onboard power reduction circuit. Beyond that, the emulated line-out and USB audio output will make you your sound engineer’s best friend. 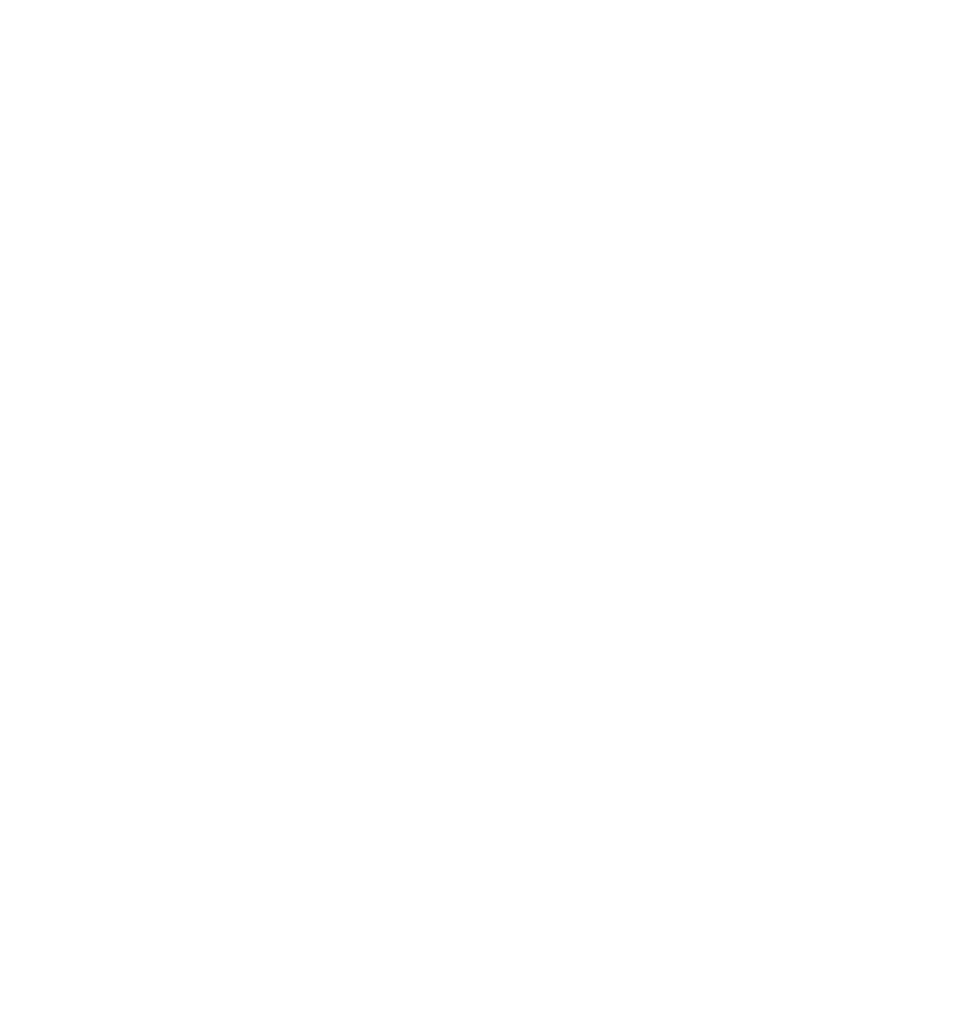 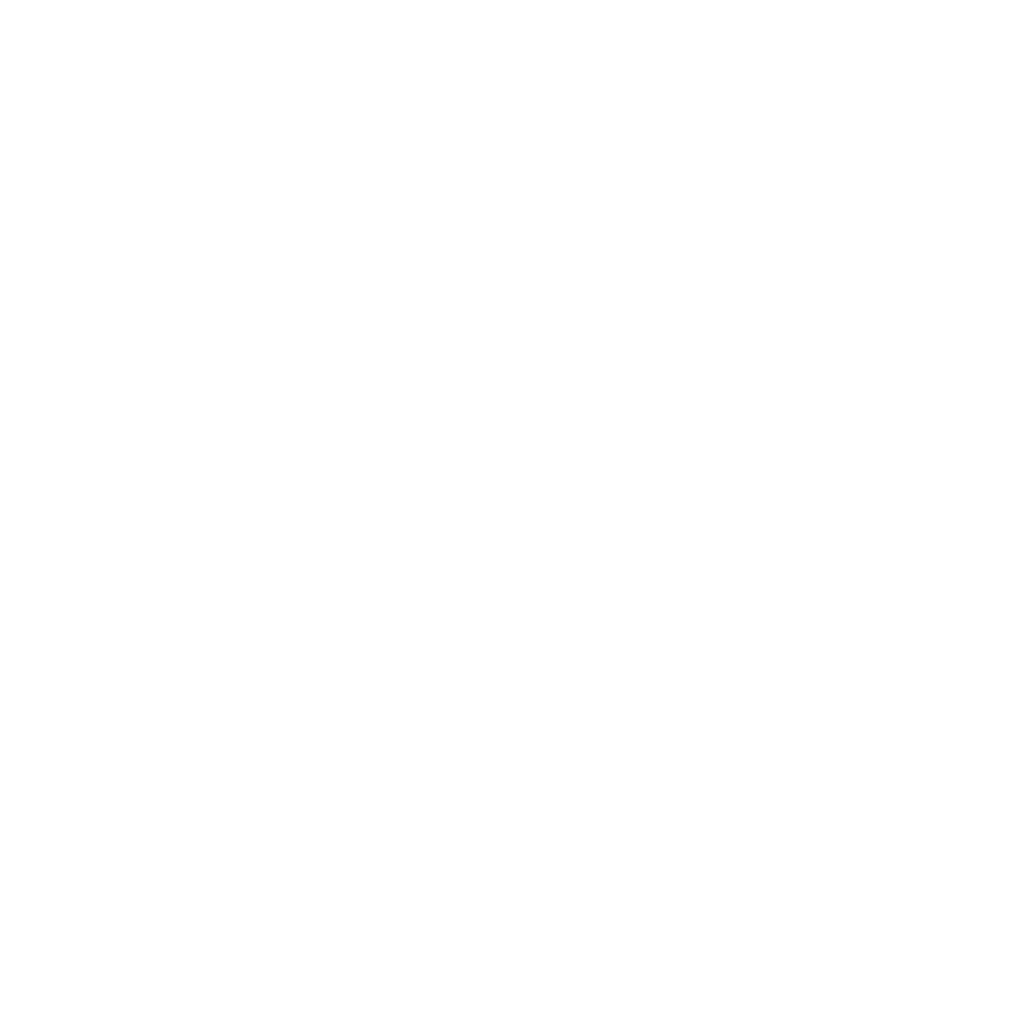